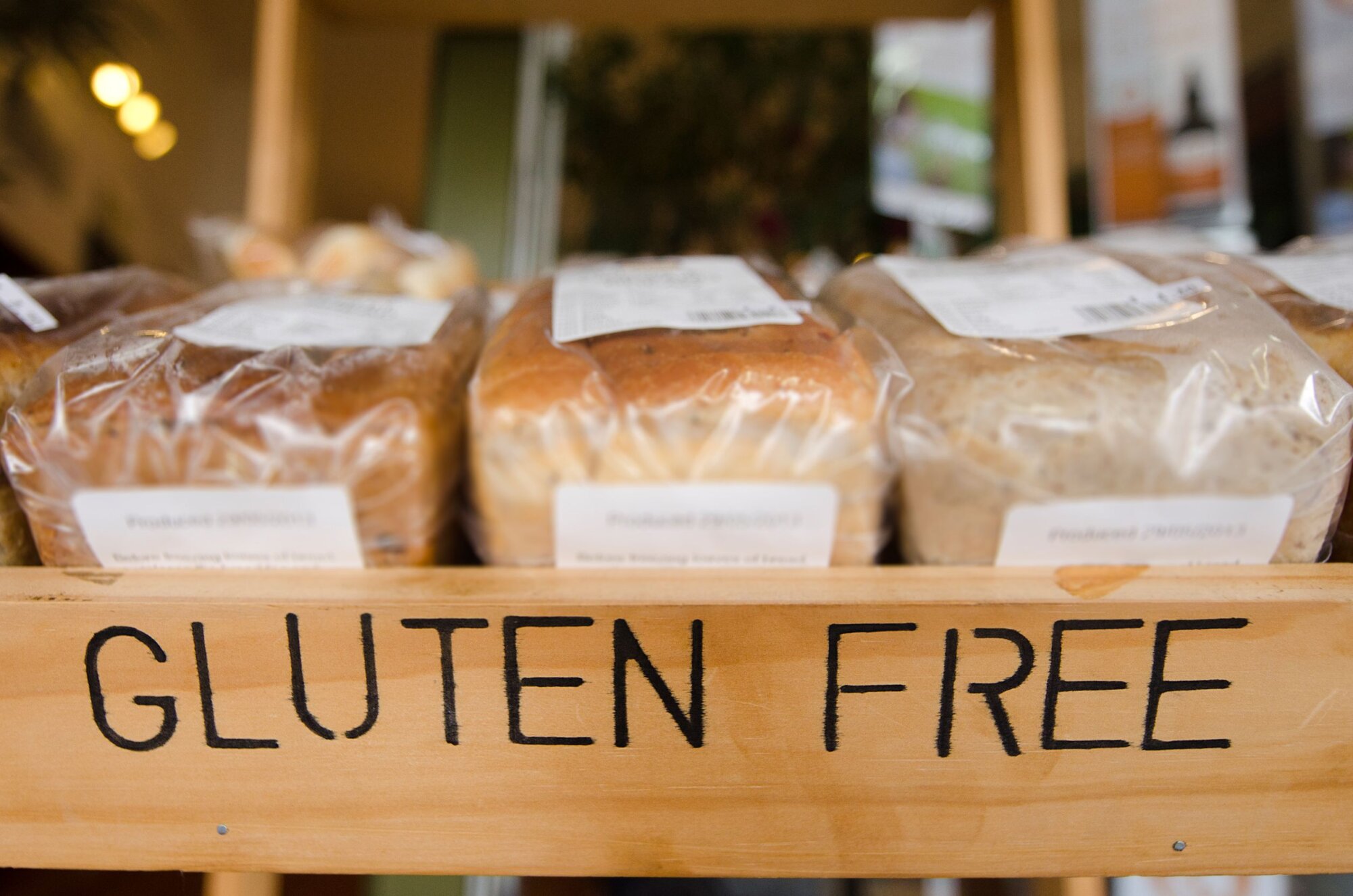 The Pros and Cons of Gluten-Free

Gluten free diets have taken the world by storm and some experts say for people who do not have celiac disease, the diets can do much more harm than good. One such expert explains which kinds of people would find the diet appropriate and the pitfalls to avoid.

Nancy Benson: Every few years it seems some new fad diet comes along. Whether it’s the Atkins diet, the paleo diet, or the low-fat low-carb diet – they all seem to come and go. But there’s a recent diet trend that’s skyrocketed in popularity and doesn’t appear to be fading away any time soon.

Peter Green: You can see gluten-free exploding and taking over all these other diets. Taking over inorganic food, veganism, low carb diets, Atkins diet, all these diets were much more popular. But now at least Google trends shows that by far the majority of the United States, gluten-free is the most popular Google diet. It’s a trend, it is worldwide and how long it’s going to last, who knows?

Benson: That’s Dr. Peter Green, Professor of Medicine and Director of the Celiac Disease Center at Columbia University. He’s also author of the new book, Gluten Exposed. Green says there are some people who legitimately need to avoid gluten–those with celiac disease.

Green: In celiac disease, people get this immune reaction to gluten which is the term for the protein component of the cereal grains: wheat, rye and barely. And so when these particular individuals who have a specific genetic make-up come in contact with gluten, there occurs a trigger. And the trigger can occur at any age, so someone can be tolerating gluten just fine, and then something happens like they might get a gastroenteritis or take various medications or for some reason, their body starts to recognize gluten as being foreign. They get this immune response and that causes inflammation in the bowel and there are manifestations to both gastrointestinal and actually any organ of the body.

Benson: Researchers say that about 1% of many populations worldwide suffer from celiac disease. But far more people than just those who’ve been diagnosed are following a gluten-free diet these days.

Green: It is this major trend for people to go gluten-free and currently gluten-free diet is the most Googled diet so it’s a trendy diet. And we don’t know why this happens. Some people are doing it because they have symptoms and they’ve been told to go on a gluten-free diet. And some of those individuals might actually have celiac disease because they feel better on the diet. We don’t know why many individuals are doing it. It’s a popular diet; there are celebrities that claim to be gluten-free. There are world-class athletes that claim their recent string of wins, particularly in tennis, is related to them being on the gluten-free diet. And there’s very little evidence for that. It’s a trendy diet and we don’t think it’s a very good diet for people who don’t really need to be on it.

Benson: It’s not as if gluten has shown up in our diets only recently. It’s been a major component of food for millennia, and societies have thrived on wheat as a staple.

Benson: Green says that self-prescribed gluten-free diets are often vitamin deficient and low in fiber, which in itself can cause symptoms. And along with what’s not in gluten-free foods, he says you should also worry about what is in them.

Green: The gluten-free products, you know, the manufacturers sell food products by adding salt, fat, sugar and gluten. And if you take one out, they tend to increase the others to maintain taste and attractiveness appeal to come back and buy it. So we can see people develop diabetes, become obese, cholesterol go up because of the gluten-free products that they’re eating.

Benson: Green says researchers have another issue with gluten-free diets, as well, but they’re not sure of its significance. But it certainly sounds scary.

Green: People on a gluten-free diet have more heavy metal such as lead, mercury, arsenic and ketamine in their blood. There’s potential for that to be deleterious to their health. So overall, gluten-free diet is not a healthy diet. And it’s much more expensive, so it hurts the pocketbook as well as it hurts the body.

Benson: So is there any way to go gluten-free in a healthy way? Green says yes. The correct way is to be under the care of a registered dietician or nutritionist.

Green: When you go on a diet, you change a lot of things, you just don’t take out one product, you get different products. So improvement in symptoms may actually be related to not the gluten coming out of the diet, but something else. So it’s important if people looking for an answer for various symptoms, before going gluten-free, to get tested for celiac disease because the symptoms may get better and they won’t get the diagnosis and it’s important to get that diagnosis.

Benson: “That diagnosis” is important so people know whether the diet is really important to their health or just a fad they’d like to try. Gluten-free is the latest diet trend to come along, but it certainly won’t be the last one.

Green: People can certainly use any diet they like and people are continually searching for a diet. But they should be under the guidance of someone. The self-diagnosis and use of the Internet to look for an answer is not necessarily a very good thing.

Benson: You can learn more about Dr. Peter green and his new book Gluten Exposed by visiting our web site at radiohealthjournal.net.

Our writer this week is Polly Hansen. Our production director is Sean Waldron. I’m Nancy Benson.

Amnesia: Waking Up in the Future (2016 version)
Next Post: The Technology of Warfare