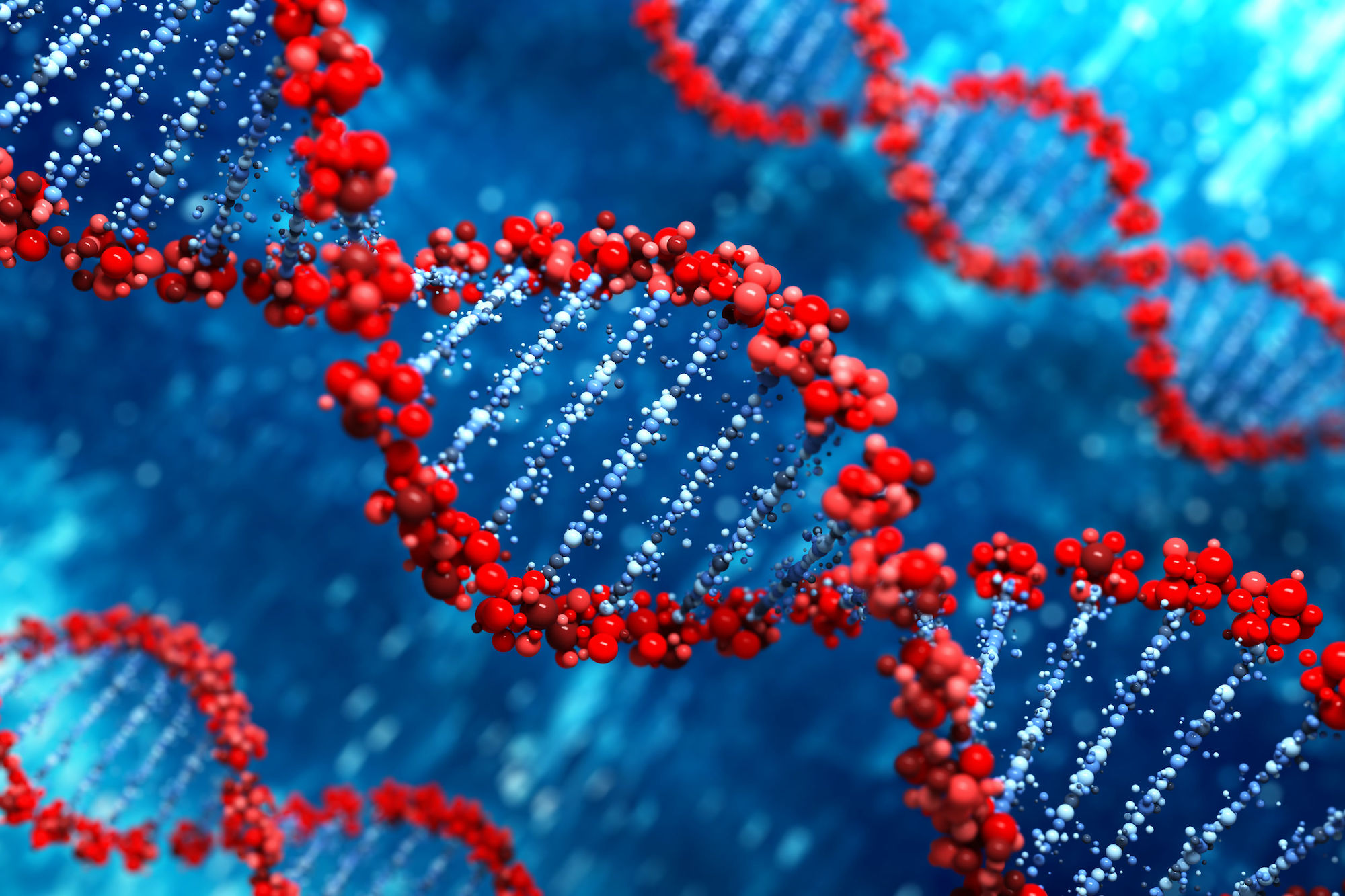 Many diseases have a genetic trigger, but a noted researcher concludes that alteration of the diet can override that programming. He discusses how disease doesn’t have to be preordained.

Nancy Benson: Not too long ago, medical students were taught that genetics rule everything, from hair and eye color to family history of cancer, diabetes, heart disease, obesity and even premature aging. But researchers have learned that predestination isn’t set in stone.

Mitchell Gaynor: What we now know is that our genetic destiny is dynamic, and it can be influenced for good or for harm by the foods or the toxins that we’re putting in our body throughout our life.

Benson: That’s Dr. Mitchell Gaynor, Assistant Clinical Professor of Medicine at the Weill Cornell Medical Center and author of The Gene Therapy Plan – Taking Control Of Your Genetic Destiny With Diet And Lifestyle.

Gaynor: Your DNA structure is really quite dynamic and it interacts with the environment in a host of ways, and it also interacts with environmental toxins in a host of ways. So, there are basically two new areas of science that I discuss in the book. One is called toxicogenomics and that is how various environmental toxins, pesticide residues, herbicide residues, dioxin, heavy metals even white sugar and white flour, the refined foods, heat-damaged oils literally can turn on and off DNA that can lead to the promotion of heart disease, inflammation and even cancer. Everybody pretty much is walking around with dormant cancer in their body.

Benson: How do we know that? Researchers have found dormant cancer cells during autopsies of people in their twenties, such as soldiers and young car accident victims.

Gaynor: We’ve been living in a country where one in three people are gonna hear the words “You have cancer.” By 2020 that’s going to one in two or fifty percent of the population at some point in their life is gonna develop some form of active cancer. If you have dormant cancer cells in your body, you want to be putting things in your body that are going to keep those cells dormant. There are literally thousands of genes that will affect your risk of diabetes, heart disease, cancer and premature aging that are under our control.

Gaynor: What happened to our fast food, processed food culture was so much white sugar going in, so much white flour going in which raises insulin-like growth factors that’s one of the strongest tumor promoters known to man. Every time your pancreas has to make insulin to metabolize the high glycemic index food, your liver at the same time is making something called IGF or insulin-like growth factor and like I say that’s one of the strongest tumor promoters it activates numerous tumor promoting jeans.

Benson: In order to prevent the deadly five – diabetes, cancer, heart disease, obesity, and premature aging — Gaynor created what he calls the gene therapy plan – a diet of healthy foods and supplements that turn good genes on and bad ones off. Gaynor prescribes an easy to remember macro rule of thirds where a third of your calories come from protein such as eggs, lean meat, and raw vegetables. He says raw vegetables actually contain loads of protein. Another third of the diet should come from healthy fats like deep-water fresh fish, flax and chia seeds, and olive and coconut oils. The last third of your calories should come from healthy carbohydrates like spelt, barley, nuts and fruits. Such a diet can help control all kinds of diseases.

Gaynor: Heart disease we used to think was caused just by high cholesterol. We know that that is no longer true it’s mainly caused by inflammation damaging the blood vessel walls and damaging the worst types of cholesterol, making them more sticky. Two of the best foods you can do to prevent heart disease chia seeds. Chia seeds are anti inflammatory, loaded with omega three’s, loaded with fiber. In fact they have eight more omega three’s than salmon. And you can add chia seeds to oatmeal, to cereal, they don’t have to be ground first or your favorite smoothie. And then turmeric, turmeric is what gives curry its yellow color you can buy turmeric root at an Indian market just put it in some hot water for about three minutes make a great cup of turmeric tea. You can use the powder for smoothies or for cooking meat, chicken, or rice.

Benson: But just how far does Gaynor’s advice go? How quickly can it change our genetic destiny? If we can change the expression of our genes and prevent disease just by eating certain foods, was Angelina Jolie wrong to get a double mastectomy and have her ovaries removed?`

Gaynor: If you look at Angelina Jolie, I think her decision was correct for her, but the BRCA gene the BRCA aging that’s a tumor suppressor gene involved in DNA repair. If you look at all the breast cancer in this country, only five to eight percent is related to genetic inheritance of a gene like that ,which means ninety, ninety five percent is not related to that it’s related to the environment.

Benson Gaynor says Jolie is in the five percent of the population that’s inherited the mutated BRCA gene, which puts her at an eighty six percent increased risk of breast and ovarian cancer. However, he says the majority of people can prevent the deadly five just by what they eat.

Gaynor: People don’t realize yet the science is so new and they’ve become so frustrated by diets that they’ve tried in the past, and for good reason –they may have tried this diet or that or maybe lost weight temporarily, end up gaining back more weight or the diet may not have worked at all. Mine is the first diet and lifestyle plan that’s really directed at the DNA, at the level of gene expression, which is the most fundamental level of your health.

Benson: Up until now, the goal of modern medicine has been to treat disease once symptoms develop. Only recently have doctors begun to think in terms of prevention and to look for disease at its source, in the genes that determine who we are and what we become. You can learn more by visiting the web site genechanger.com, or through a link at our web site… radio health journal dot net. All of our shows are available on iTunes and Stitcher.

Our writer/producer this week is Polly Hansen our production directors are Sean Waldron and Nick Hofstra. I’m Nancy Benson.

When Does Genetic Engineering Go Too Far? (2019 version)

Lung Cancer, No Smoking
Next Post: Weight, Culture and Science