It’s much more common today for 20-somethings to delay moving out of Mom and Dad’s house to start an independent life. An expert discusses the reasons for this trend, and emerging thought on whether this apparent new stage of life is normal. Written by Molly Nagle and hosted by Nancy Benson.

Nancy Benson: It’s every parent’s fear: they raise a child and put them through school, but when the time comes for the child to enter the real world…they fail to launch. It’s far from uncommon today for twenty-somethings to delay their adult lives to stay in the nest. Experts now recognize that it takes a little longer to grow up than it used to. They’ve even created a new life stage to describe it: “emerging adulthood.”

Jeffrey Jensen Arnett: It’s been a steady pattern over the last fifty years that people make the transitions to adulthood later than they used to. So more of them stay in more education for longer than ever before. The marriage age is higher than it’s ever been, and the age of entering parenthood is also at its highest level ever. So it really is true that thirty is the new twenty, and it takes longer to grow up than in the past.   And now there’s this new life stage of emerging adulthood in their twenties where people are on their way to growing up, but aren’t there yet.

Nancy Benson: That’s Dr. Jeffery Jensen Arnett, a professor of Research Psychology at Clark University, and author of the new book When Will My Grown Up Child Grow Up? Loving and Understanding Your Emerging Adult.  It’s an apt title. “Understanding” is something a lot of parents need. A lot of them are concerned that their kids are falling behind, or that maybe Mom and Dad didn’t prepare them for the real world.  But Arnett says that playing the blame game is probably misguided.  He believes the delayed start to adult life isn’t necessarily anyone’s fault, just a series of cultural changes.

Jeffrey Jensen Arnett: It’s an economic change first and foremost. The fact that we’ve made a shift in that last fifty years from a mainly manufacturing economy to an economy that’s based more on information and technology and services means that people need more education and training and experience in the workplace to develop the skills that will fit the new economy.  So that’s one of the things that makes adulthood come later, it takes longer before people find a stable job.

Nancy Benson: Arnett says the Women’s Movement also helped bring young women’s ambitions to the surface.  This means more women in their twenties have put off marriage for the chance to pursue career goals.  The Sexual Revolution has also had an impact on marriage age, and what’s considered normal when it comes to our sex lives.

Jeffrey Jensen Arnett: It made it possible to have an active sex life without babies necessarily coming along. And so that really transformed how we view sexuality, and it made cohabitation normative.  Now two-thirds of emerging adults cohabit before marriage.

Nancy Benson: These changes all come together to alter the life of an American twenty-something from just a generation or two ago.

Jeffrey Jensen Arnett: So all of those changes together are really what have made this new life stage of emerging adulthood, and have made the twenties so much different now than they were fifty years ago. That’s not necessarily a bad thing.  It’s in some ways a good thing that people have more time now to tryout different options before they make commitments that they’re going to have for life.  It is a bad thing in some ways in the sense that some of them have trouble finding their way and do a lot of floundering in the course of their twenties.

Nancy Benson: But this delay in adulthood doesn’t affect just those in their twenties—it also requires parents to adjust.  After getting used to an empty nest, letting children move back in may be a struggle.  Some parents could see a need to set a time frame on how long they allow their children to stay.  However, Arnett says that the kids often don’t want to move home anymore than their parents want them to.

Jeffrey Jensen Arnett: The kids are not moving home in order to just loaf around and sponge off Mom and Dad.  I mean, that’s the popular stereotype, but that’s almost never true, they’re almost always moving home out of necessity. So they lost their job, or they left school and couldn’t find a job, or they ended a cohabiting relationship or they had some kind of physical or mental health crisis.  It’s almost always something like that. They would prefer to live on their own, they move home out of necessity, and they look forward to the day they can move out again. So, it’s not like you need to light a fire under them.  In most cases they really would prefer to live independently.

Nancy Benson: Parents also have the challenge of learning how to give guidance to someone who doesn’t necessarily need—or want—parenting the way they once did. Arnett covers how to offer advice without overstepping the boundaries of emerging adults.

Jeffrey Jensen Arnett: So, when your kids are young, you know, you decide where they go to school, and what they do on the weekends, and who their friends are and where they live.  And you get used to that control, and you want to arrange life for your kids so that it’s as good as possible.  Then kids get to be in their twenties, and you might still think you have a lot of good ideas about what they should do, and where they should do it, and who they should it with, but they don’t have to listen anymore.  And so it’s important for parents to accept that they don’t have the same authority that they used to, and they really have to step back and let their kids make their own decisions.

Nancy Benson: Arnett doesn’t think this means unplugging completely from their kids’ lives, though.   He says while parents need to take a step back, they should still let their kids know they’re around, if they need them.

Jeffrey Jensen Arnett: So it is important to stay connected, and parents want to stay connected. They love their kids even when the kids leave home, and they want to still let the kids know that they care about them, they support them, they’re there to nurture them if they need it.  At the same time, it’s important for parents to step back and accept the fact that they don’t have the control that they did when the kids were younger.

Nancy Benson: While these changes are the new normal for people in their twenties, Arnett does acknowledge that there are a select few who really do fail to launch.  However, he believes that parents should investigate for additional problems before they decide that the issue is laziness.

Jeffrey Jensen Arnett: There is a small proportion of kids who really don’t want to grow up, and really do want to just take advantage of their parents’ goodwill as long as possible, but that is a very small percentage.  Usually when kids are not doing anything to move their lives forward in their twenties it’s the sign of some other problem.  Either they have a substance abuse problem, or they are suffering from some kind of mental or physical health problem. They might be depressed; that’s actually quite common during the twenties.  So it’s important to think first whether it might be one of those things before coming to the judgment that your kid is just lazy, and doesn’t want to reach adulthood.  That almost never happens.

Nancy Benson: However, this new life stage does seem exclusive to those families with the means to support a grown-up kid.  Some families need kids to go to work at a very young age—and grow up a little quicker.

Jeffrey Jensen Arnett: Emerging adulthood is really a luxury of an affluent society.  I mean there are a lot of societies around the world, even now, where they really need the labor of their kids.  By the time the kids are even eight, ten, twelve years old they need them to go to work to help contribute to the family. We don’t need that by and large.

Nancy Benson: But for those parents who do have an emerging adult, Arnett believes setting goals is the best way to ensure that kids actually do launch, and make the jump from emerging to full-on adulthood.

Jeffrey Jensen Arnett: One of the things we talk a lot about in the book is to develop a plan with a capital “P.” So think about where you want your life to be five years from now and ten years from, and then chart the steps that you would need to take in order to get there.  Often people do flounder in their twenties for some years because they don’t have a plan.  It’s just sort of bouncing from one thing to the next, falling into a job here and then falling into another job, and doing the same with relationships.  So I think it helps a lot to think systematically about it.  What do you want your life to look like and what are the steps to get there? I think a lot of people find that helpful.

Nancy Benson: Arnett says that the vast majority of twenty-somethings do eventually grow up, and come out on the other side as adults, although it’s later than in the past. This new life stage seems to be proving the age-old adage: thirty really is the new twenty.  You can find more information about the book, When Will My Grown Up Kid Grow Up, at JefferyArnett.com. Our writer this week is Molly Nagle. Our production director is Sean Waldron. I’m Nancy Benson.

The Loss of Rituals 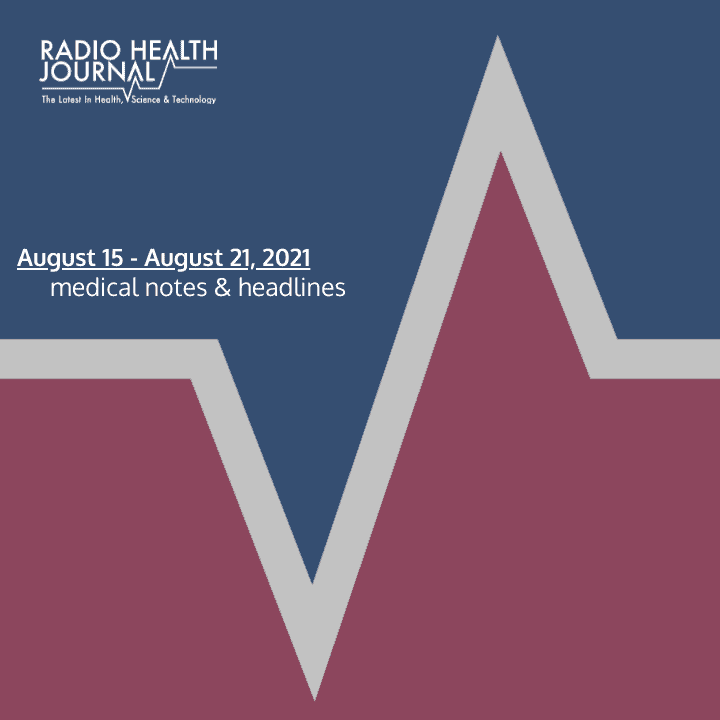