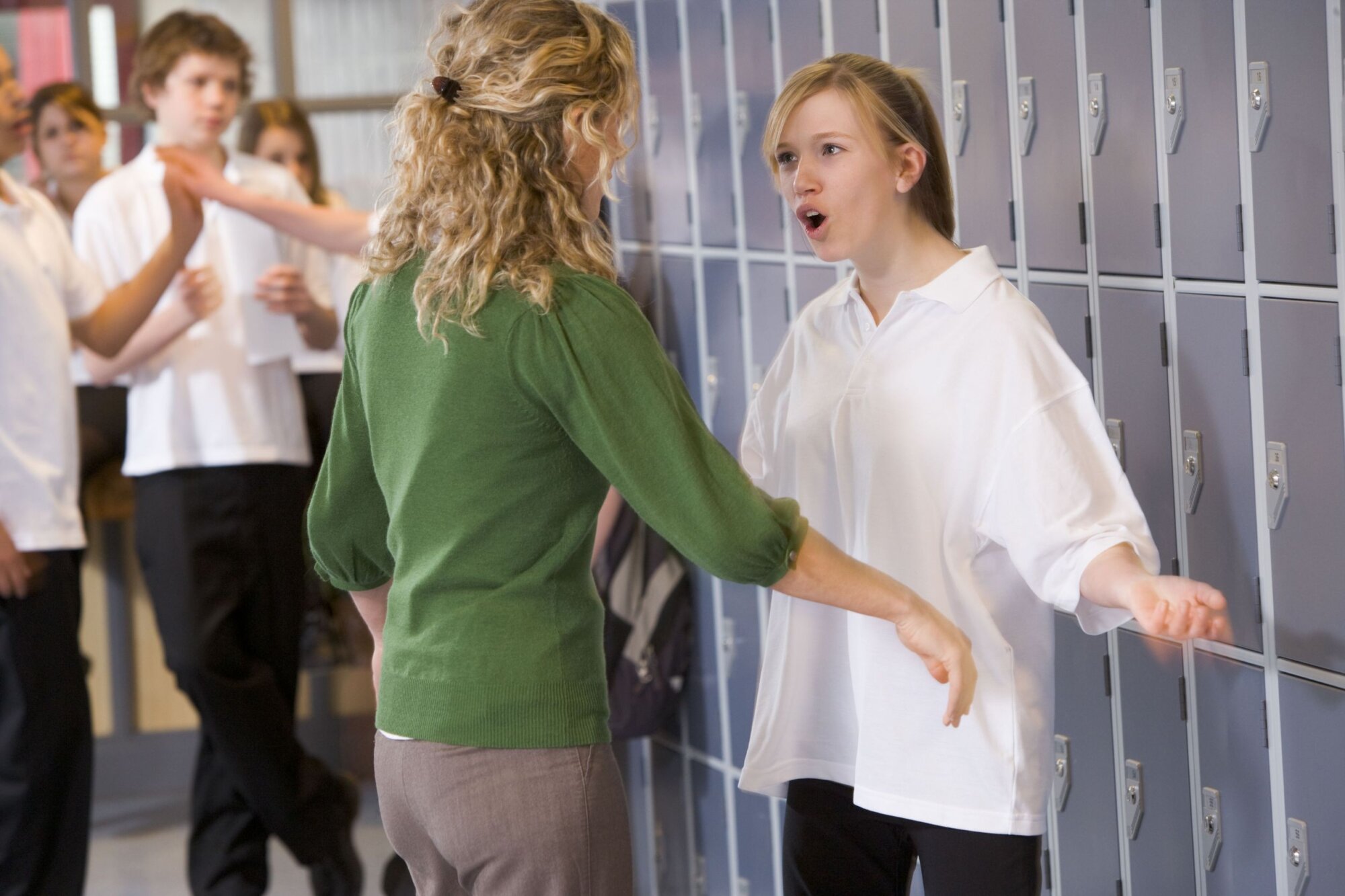 Please note: an updated version of this story was recently published – Affluenza (2019 version).

Rich people receive deference that the rest of us don’t, but how much can they get away with? Some young criminals have escaped jail by claiming “affluenza:” their wealthy parents instilled no moral compass, so they believed they could do anything without consequence.

Nancy Benson: Rich people are different than the rest of us; all you have to do is look at Christmas time TV commercials to see it. While many of us have to scrimp to put a nice little gift under the tree for our loved ones, the wealthy are encouraged to buy luxury cars as presents. And psychologists say some wealthy parents pass along a sense of entitlement to their kids to the point that by the time theyre teens they think they can do anything without consequence. The popular press calls it “Affluenza,” but psychologists like Dr. Suniya Luthar dislike the term. Luthar is foundation professor of psychology at Arizona State University and professor emerita at the Columbia University Teachers College.

Dr. Luthar: I don’t use the term Affluenza and I don’t think anybody in science really uses that term. As a colloquialism coined by the defense lawyers for the young man Ethan Couch to represent an upbringing where parents and the family were so entrenched in money and affluence that they did not do an appropriate job of setting limits for their child. The phenomenon may be true; that there are people whose parents get entrenched in whatever – their careers, life – and do not set the kind of limits that they should, but there is no scientific term for Affluenza; there is no such thing.

Benson: Affluenza may not really exist but Texas teenager Ethan Couch successfully used it as an excuse to avoid jail time after a drunk driving crash that killed four in 2013 – he’s since been jailed for about 2 years for violating probation. But while Affluenza isn’t a recognized diagnosis it contains more than a grain of truth.

Maia Szalavitz: I think it’s a rather patronizing term, but it’s getting at something that certainly is real. There are kids who are at risk because they are wealthy and because they are not treated the way other children are.

Benson: That’s Maia Szalavitz, co-author with child psychiatrist Dr. Bruce Perry of the book Born for Love: Why Empathy is Essential and Endangered.

Szalavitz: There’s several things that can happen: one is outright neglect; so the parents are basically never home, they never teach them the basic things about empathizing with others and being kind and realizing, you know, how lucky you have it and these kinds of things. So they just don’t get sort of the fundamental – I guess you call it – moral education that most kids get from their parents.

Dr. Luthar: Sometimes parents want to bail the children out because they want nothing to sort of mar the reputation of the child or sully the records of the child. They will do whatever they can to avoid the child getting into trouble with the principal or law enforcement and so on. If this happens over and over again, obviously the child starts to feel like he or she is above the law and punishments don’t apply and consequences do not apply to him or her.

Benson: Luthar has done several studies looking at the psychology of upper-class kids and she finds that by the time they’re teens, they’ve got Affluenza – they know they can get away with more than what other kids can.

Dr. Luthar: We actually asked about this in relation to adolescent drug and alcohol use and basically found that children in relatively affluent families were much more likely to say that their parents would not have severe consequences if they found out they were doing drugs and alcohol. And this is basically what we’ve learned over working with various communities over time, that a lot of parents do say “Yeah, kids will be kids and everybody does it and we all know that it’s happening,” so that they don’t enforce consequences. Not surprisingly, those youngsters who said their parents were relatively laid back about this were the ones who were doing more drugs and alcohol.

Benson: None of that would be surprising to a lot of people; we know that powerful people pay fewer consequences for doing what they want. But Luthar says wealthy parents often bail kids out of trouble again and again and that’s even more damaging.

Dr. Luthar: When you look at the subculture of upwardly mobile families and affluent families – reputations are very big, it’s very important that your family and your children show a good face to the world. So this, again goes back to saying – is it neglect? Yes/No/Maybe? The bigger issue is a focus on appearance, a focus on status and sometimes not being willing or able to look at what’s happening in front of your very eyes. There are parents, and the kids will tell you this – “If I am caught cheating or stealing and I get into trouble with a school authority or with the law, because of the Delinquent Act my parents would fight tooth and nail to get this expunged from my record.” So just like with drug and alcohol use the same example applies here – if your parents are going to say, not just punish you but really work very hard and not letting anybody else give you any consequences of course you’re going to learn that you’re above the law.

Benson: Luthar says children need and WANT limits, when they’re not clearly set kids are likely to see how far they can go. But that’s not merely a condition of affluence – kids in the inner-city experience far too much parental neglect as well and when they use it as a defense for their bad behavior, children who are neglected are likely to receive at least a little consideration but it may be more of a explanation than an excuse. Our production director is Sean Waldron. I’m Nancy Benson.

Only Children and Their Parents

Giving Cash to the Homeless