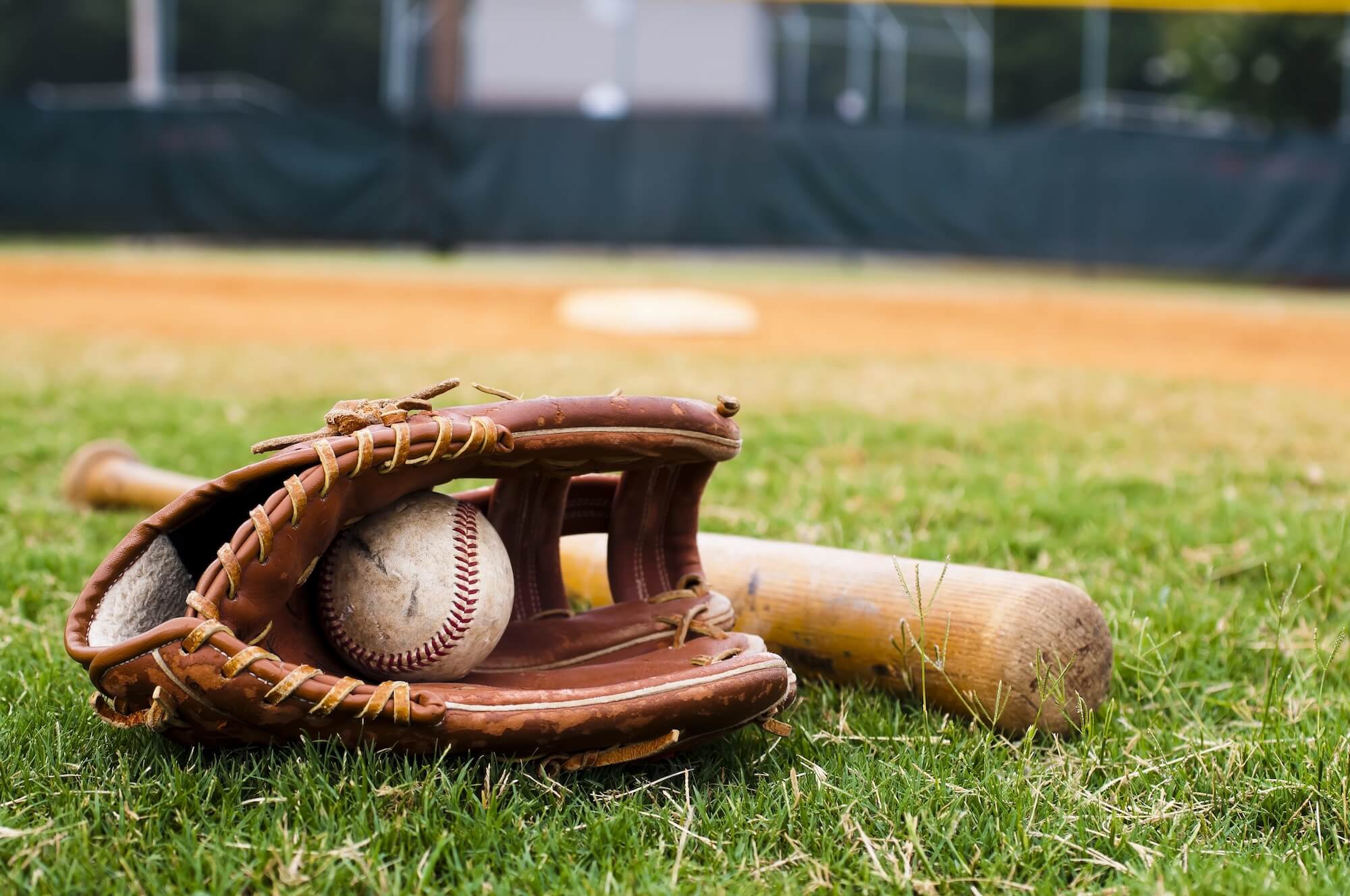 You are here: Home / Archive / Feature Stories / The “Baseball Rule”

In the midst of baseball season, an estimated 1,500 fans will go home from a Major League Baseball game each year with an unwanted souvenir – an injury from a foul ball. But, due to the “baseball rule,” which protects teams from liability for these injuries, the spectators will be unable to press charges. Eldon Ham, sports attorney and faculty member of the Chicago-Kent College of Law, and Nathaniel Grow, Associate Professor of Business Law and Ethics at the Kelley School of Business at Indiana University, explain the risks of injury and the laws that go along with them at baseball games.

In 1912, the “baseball rule” established that as long as teams take minimal precautions, like netting behind the home plate, then they cannot be held responsible for any injuries. In fact, fans attend baseball games at their own risk and are supposedly capable of assessing that risk for themselves. But, over the years, as the players get more skilled and the pitching speeds get faster, fans are left with mere seconds to react to a flying bat, foul ball, or home run headed for them at speeds as high as 100 miles per hour.

The rules may be changing though, as this year all 30 major league teams have extended the netting on their fields. There’s also an exception to the rule, which states that if a fan is distracted, as often happens at games, then the team can be held responsible. Meanwhile, fans are encouraged to keep their heads up while the baseball is flying at the game.

For more information about the “baseball rule” and safety at baseball games, see the links below.

Requiring Employees To Get Covid Vaccines