When you call 9-1-1 for an ambulance, paramedics are supposed to take you to the closest hospital. But a new study shows that doesn’t happen about 40 percent of the time. Then, Flu season is rapidly approaching again. And finally… A study finds that if you want to live longer, take a nap.

When you call 911 for an ambulance, paramedics are supposed to take you to the closest hospital. But a new study shows that doesn’t happen about 40% of the time. The study in the journal JAMA Network finds that going somewhere else is more likely in big cities with multiple hospital options and if the patient is black or hispanic. Those patients are more likely than whites to be taken to a “safety net” hospital. Researchers didn’t look at why ambulances go where they go, but they say it’s possible that patients are asking to be taken to a hospital that’s not closest.

Flu season is rapidly approaching again and experts say a flu shot is your best defense. But if you’re on antibiotics when you get a flu vaccine, it may be less effective in protecting against the flu. A study in the journal Cell finds that gut bacteria are important in viral immunity and antibiotics dramatically cut the number of gut bacteria for as long as a year. However, researchers say even then, flu shots still have some effectiveness. So it’s a good idea to go ahead and get one.

And finally, if you want to live longer, take a nap. A study in the journal Heart shows that one or two naps per week are connected with a 48 percent drop in the risk of heart attack, stroke and heart failure compared to people who don’t nap at all. Scientists don’t know why, and they say taking more naps than two per week doesn’t provide any extra protection.

The Science of Smell

Covid-19 vaccines are now approved for children as young as 5, but while people are afraid of getting the vaccine themselves, they’re even more nervous about getting it for their children. Misinformation is accelerating …

The White House and many health officials have taken an aggressive approach to communicating the need for Covid-19 vaccines. Most people are prompted to get vaccinated by mandates and words that generate fear, but it’s … 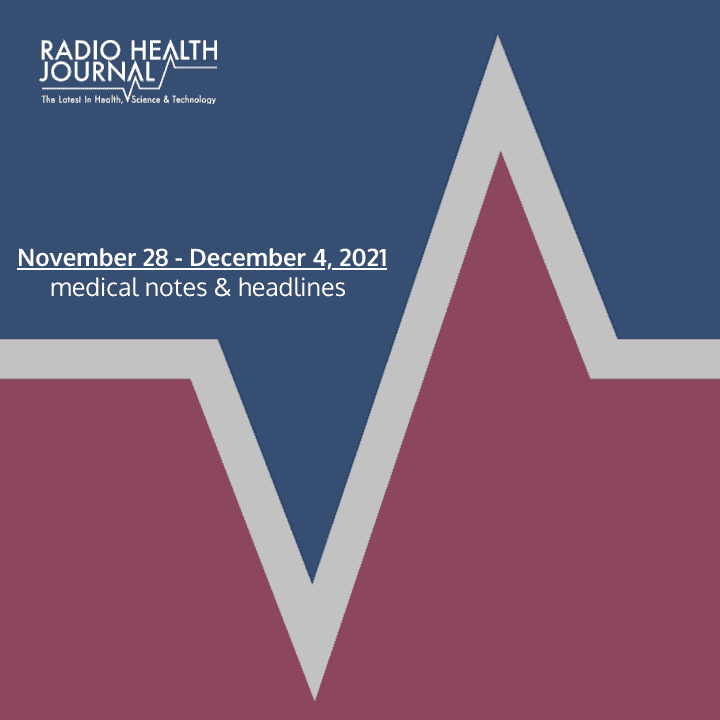 There are now two new pills that can prevent people from getting severely ill after contracting Covid-19. Then, a new type of magnetic brain stimulation is showing promise as a treatment for depression. And finally, if …