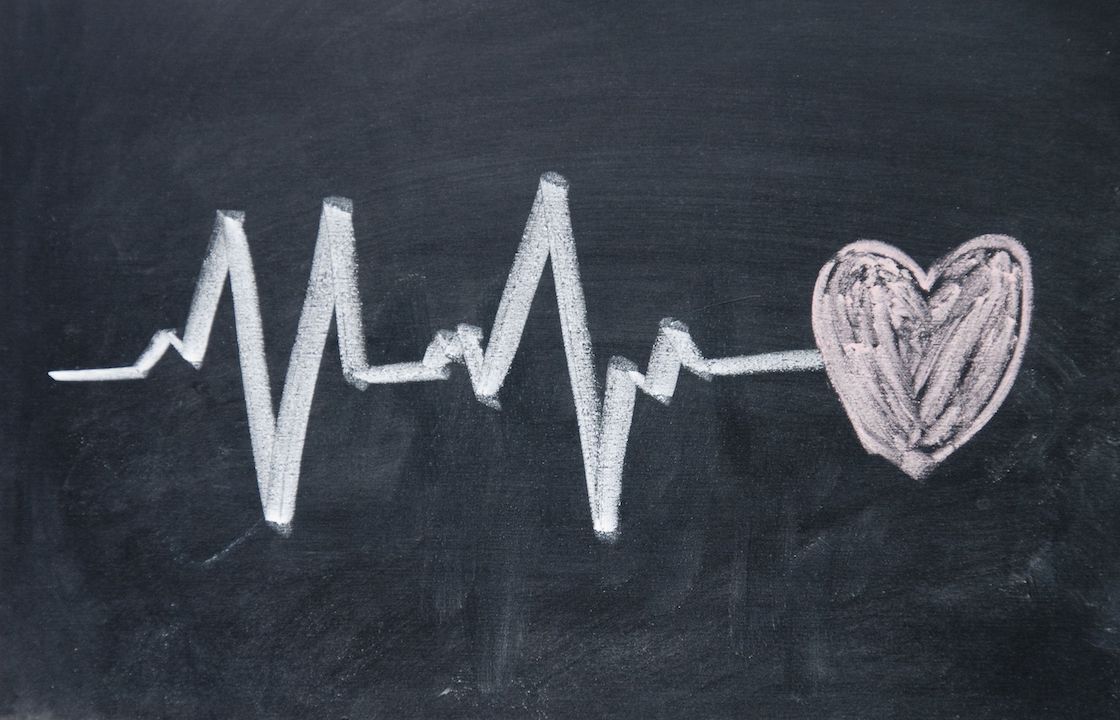 Heart failure is a major source of death and disability. Experts discuss causes, consequences and new treatments that may greatly lessen its toll. Hosted by Nancy Benson.

Nancy Benson: With the arrival of the New Year, a lot of Americans make resolutions to quit smoking or lose weight. If they succeed, they’ll reduce their risk for heart disease, the number one cause of death in the United States. When we think of cardiovascular disease, most of us may think of heart attacks. But experts say heart failure is a growing public health concern. It affects about one percent of people over age 65.

Deborah Weinstein: It translates into affecting about 6.6 million people over the age of 18 in the United States alone. It’s also anticipated that these cases will continue to rise. It’s anticipated that an additional 3 million new cases will be expected by 2030.

Deborah Weinstein: The way to think about it is the heart is a muscle and that muscle is used to pump the blood from the heart to the body to support life. So when that heart muscle stops working properly the pumping function can decline over time, and the result is that fluids buildup, and those fluids are retained in the lungs, in the legs, throughout the body. And what happens is the body then doesn’t get the blood it needs and the patients start to basically drown in their fluids. So it’s a terrible disease and one that comes with very life-altering symptoms, including weakness, tiredness, dizziness, shortness of breath. People as they get worse find they’re not able to lay flat in bed at night.  They have to prop themselves up on pillows just to be comfortable or sit upright in a chair.  They often experience racing heart, swelling in the legs and belly, and can have actually rather dramatic shifts in their weight from day to day.

William Abraham: In the early stages of heart failure, sometimes it takes more than usual or ordinary activity to produce symptoms, but later on even just normal activities or less than normal activities can create severe shortness of breath and fatigue.

Nancy Benson: Dr. William Abraham is Professor of Internal Medicine and Director of the Division of Cardiovascular Medicine at the Ohio State University.

Nancy Benson: Abraham says some medications, especially cancer drugs, can be toxic to the heart, as can recreational drugs like cocaine and methamphetamine. Medications can help control heart failure, but Weinstein says lifestyle adjustments come first.

Deborah Weinstein: The first thing we always tell patients with any sort of cardiovascular disease, above all, is to not smoke. There are also lots of underlying medical problems that often accompany people that have heart failure. So things like high blood pressure, diabetes, high cholesterol, abnormal heart rhythms, and all of the things need to be treated with appropriate medications. There are lifestyle modifications, minimizing alcohol, watching the salt, reducing their weight, and sometimes when the heart failure gets very bad patients actually need to restrict the amount of fluid that they drink because their fluid valance is difficult to control.

William Abraham: For the past twenty years a number of medications and devices have been approved for the treatment of heart failure. Twenty years ago we had a quite pessimistic view of heart failure. It was relentlessly progressive and resulted in death early in many patients. But based on treatments developed over the past twenty years and some recent developments we now look at heart failure as being a manageable chronic disease syndrome. When patients are treated according to our guidelines, with the best available therapies, they can experience an improved quality of life and improved longevity.

Nancy Benson: However, while treatments are a lot better than they used to be, there’s still a long way to go.

Deborah Weinstein: Once you’re diagnosed with congestive heart failure, approximately 24 percent of people die within the first year of diagnosis, and within five years 50 percent of patients die with heart failure. So there is a desperate search on to find medications that will, again not just help patients with their symptoms but help to decrease morbidity and mortality associated with this disease.

Nancy Benson: That’s why doctors are excited about the results of the largest clinical trial on heart failure ever. The study tested a drug called LCZ-696… The first of a new class of drugs for heart failure.

Nancy Benson: In fact, the medication performed so well that the study was stopped early. Experts say it would have been unethical to continue to treat the control group with what had been the gold standard up to now.

Deborah Weinstein: In the many years of research I’ve been doing this was one of the most dramatic studies I’ve been involved with, because the study was stopped prematurely because there was a 20 percent relative risk reduction for patients on this new medication. So that translates into being a clear decrease in the outcomes of death and in heart failure hospitalization. So a very, very major result for the study and a potential lifesaver for patients with this disease.

Nancy Benson: The drug could save not only lives, but also billions of dollars. Right now, hospitalizations alone for heart failure account for more than twenty billion dollars in health care spending every year.  You can find out more about all of our guests on our website radiohealthjournal.net. Our production director is Sean Waldron. I’m Nancy Benson.

Fibbing To Your Doctor (2021 version)