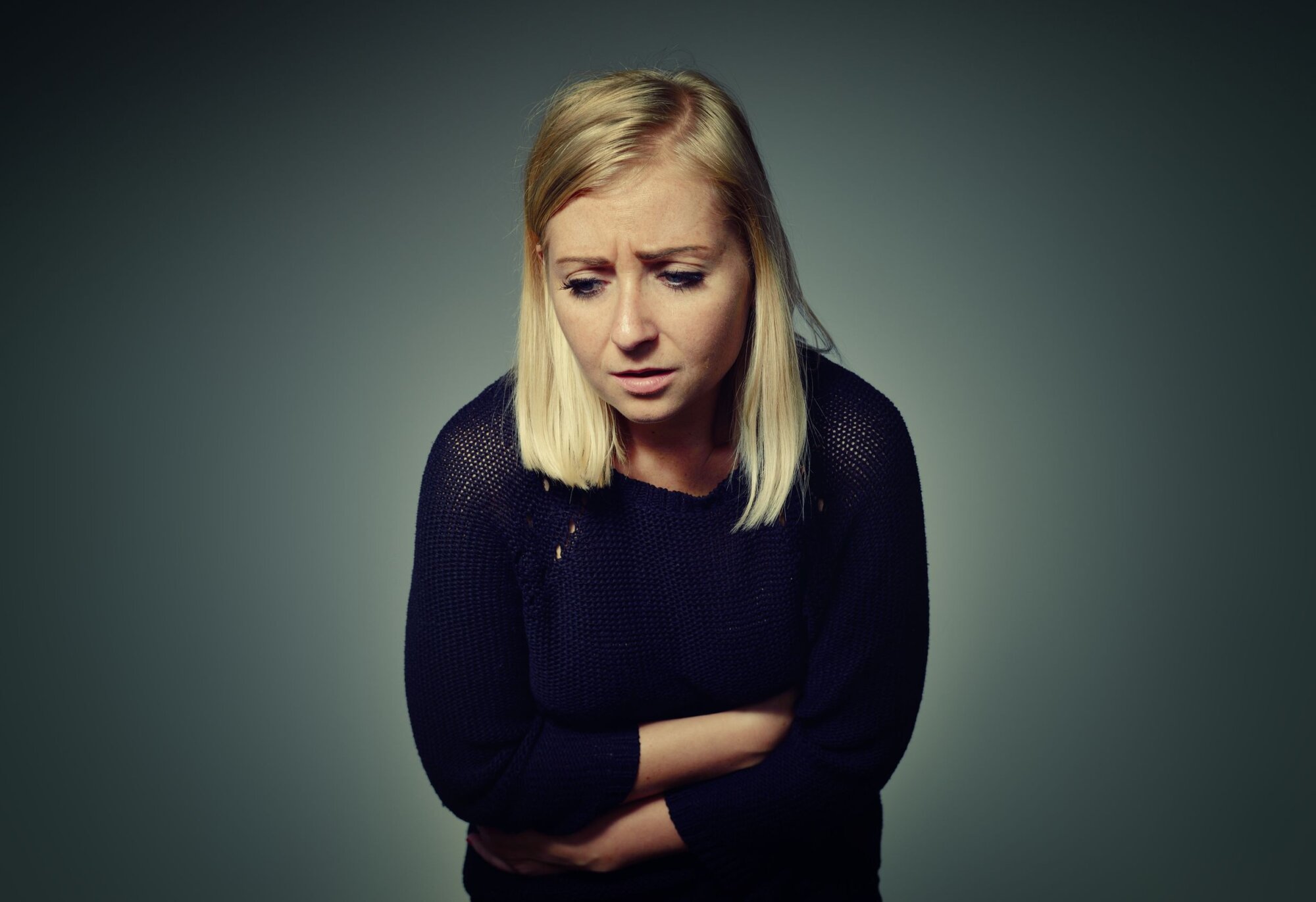 A variety of liver diseases may cause test results that mimic alcohol-related cirrhosis. One, known as PBC, is the second largest reason for liver transplants in women. A patient and an expert discuss.

Nancy Benson: Back in early 2003, then 40-year-old Ally Roberson of suburban Cleveland wasn’t feeling very good. But her uncomfortable symptoms didn’t seem to make any sense or fit any pattern.

Roberson: I had the famous fatigue, but being a single mom and going to school full-time and working full-time, and everything else that I juggled, people said, of course you’re tired. And then I had itching — hands, feet — I can’t say that it was abnormal, but they didn’t know what to do with it. They didn’t have an answer for it. And then belly pain, upper abdominal, always felt like you had indigestion and the upper abdominal area hurting. I would eat TUMS like they were candy.

Benson: Ally lived with the symptoms… but decided to take control of her health when she got married. She had a routine physical that included blood work… and the results showed liver enzymes that were dangerously out of balance.

Roberson: He did the blood work and about two weeks later he called back and said, “Ah, we need to have a private discussion about your drinking habits.” I don’t drink, so that really shocked me, and I told him I didn’t drink, and so he was obviously a little bit more concerned about it. We decided it was a laboratory fluke at that moment and decided to wait six weeks and repeat the blood work. We did that and when the blood work came back it was even more elevated than it had been six weeks before. So once again he asked me about my drinking habits. [laughter] So my husband confirmed to him that my wife doesn’t drink, so there has to be something else going on.

Benson: Almost all chronic inflammatory liver diseases have cirrhosis, or scarring, as their end point. But even a subtle amount of inflammation can lead to heart problems or kidney disease and a higher risk of death. It’s no wonder Ally was accused of being a secret heavy drinker, because alcohol is the number one cause of liver disease. But Dr. John Vierling, Professor of Medicine and Surgery and Chief of Hepatology at the Baylor College of Medicine, says you might be surprised what constitutes “heavy drinking.”

Vierling:  We know the quantitative risk for a woman would be a single drink on a daily and weekly basis. So seven drinks of alcohol. What do I mean by a drink? One and a half ounces of hard liquor, one can of beer, five ounces of wine. For a man it turns out that it’s two drinks per day. That may seem a little sexist, but it has a lot to do with the metabolic capacity to detoxify alcohol.

Benson: However, those limits don’t apply to everyone.

Vierling:  If  were to line up people and have them exceed that, extraordinarily exceed it — drink a fifth of whiskey a day daily for five years, I’m only going to have in that population a maximum of about 30 out of 100, 30 percent will actually get alcoholic liver disease, because it’s not just the alcohol. You have to have sufficient quantity to be at risk. But it’s your genetics or metabolism that puts you at risk.

Benson: However, what most people don’t know is that alcohol is responsible for only 45 percent of cirrhosis. The majority is a result of other problems.

Benson: Ally Roberson had one of those “other” causes, a disorder called PBC.

Vierling:  PBC is the acromym for the disease now known as primary biliary cholangitis. Some people that may have heard the term before, they say, Didn’t it once be called primary biliary cirrhosis? They would be right. We’ve changed the name because people with this disease most often do not have cirrhosis; it hasn’t advanced to that scarring stage. Now this is a disease caused by an autoimmune reaction, meaning your immune system turns against itself. It predominantly afflicts adult women and results in destruction of small to medium bile ducts within the liver and this in turn results in retention of bile. That back up of bile, that stasis of bile, we use the Greek term cholestasis, which translates to stasis of bile, is the progressive nature. That in turn leads to progression of scarring and that ultimately ends in cirrhosis.

Benson: In women, PBC is the second largest reason for liver transplants, ahead of hepatitis C. In fact, PBC affects about 10 times as many women as men. Vierling says if a woman has any kind of autoimmune disease, such as lupus or rheumatoid arthritis, she has a greater risk of PBC as well.

Benson: However, those other autoimmune diseases may cause confusion in diagnosing PBC… because PBC itself often has no symptoms.

Vierling:  The symptoms might actually reflect those other autoimmune diseases. Symptoms, for example, hypothyroidism, which is a common associated autoimmune disease consequence in PBC patients. Or dry eyes, dry mouth, or other forms of autoimmune diseases — those symptoms may dominate. If symptoms are exclusively present that are due to PBC, they are most often fatigue, which we all know is non-specific and can occur in virtually anything. So people are not going to think of fatigue as being synonymous with worrying about PBC or other liver diseases. That’s where the liver tests come in and pursuing abnormal results. And the other key is that when you back up bile, when you retain bile — this cholestasis — it is the destruction of the bile ducts, you can itch, and you don’t have a rash. So this itch tends to be diurnal, meaning it’s better in the morning and it worsens at night, and because of that it often compromises sleep.

Benson: Medications can treat PBC… but the disease itself has to be diagnosed first, and Vierling says blood tests are too easily passed over. He says it’s not a bad idea to specifically ask about liver tests whenever you have a routine physical. Then cirrhosis can be treated early… or prevented.

Vierling: The liver is a mystery to too many people and that includes physicians and healthcare providers. We need to be proactive in seeking information that verifies that our liver is healthy and when it is not that we understand what the diagnosis or plan is to return it to health.

Benson: You can find out more about all our guests through links on our website, radiohealthjournal.net.

Brain Aneurysm Through the Eyes of a Survivor (2021 version)

The Safety of Self-Driving Cars
Next Post: Inflammation and Depression