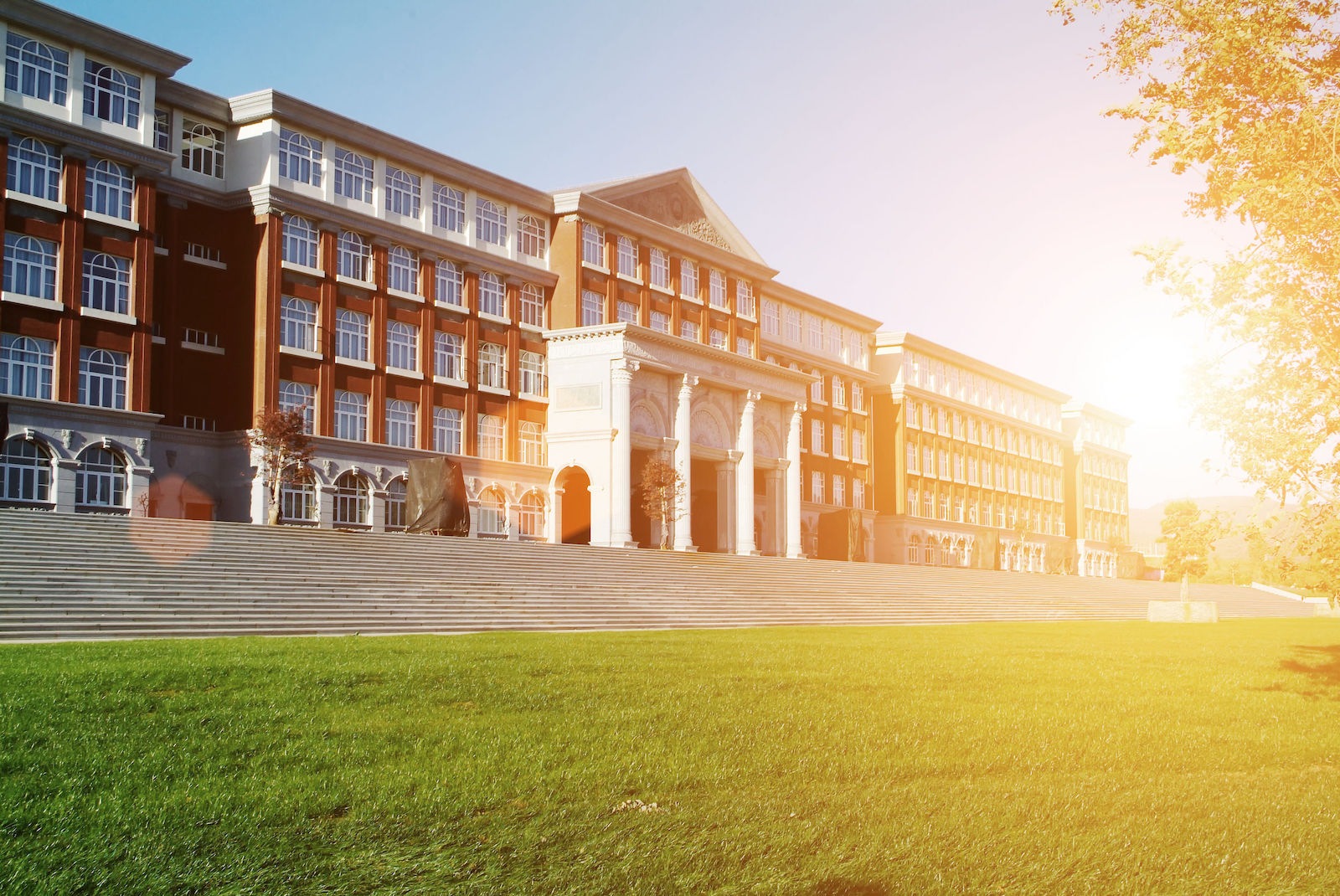 You are here: Archive / Terms / Institutions & Organizations / Alzheimer's Association
The Alzheimer’s Association was founded by Jerome H. Stone with the help of several family members in Chicago, Illinois, and incorporated on April 10, 1980, as the Alzheimer’s Disease and Related Disorders Association, Inc. is a non-profit American volunteer health organization which focuses on care, support and research for Alzheimer’s disease. (Wikipedia)

About two-thirds of people with dementia in the United States are women, and researchers are discovering it’s not just because they live longer. Reproductive history also plays a role. Scientists are focusing on the role of estrogen as a potential protective factor against Alzheimer’s disease. Several who are involved in this research explain.