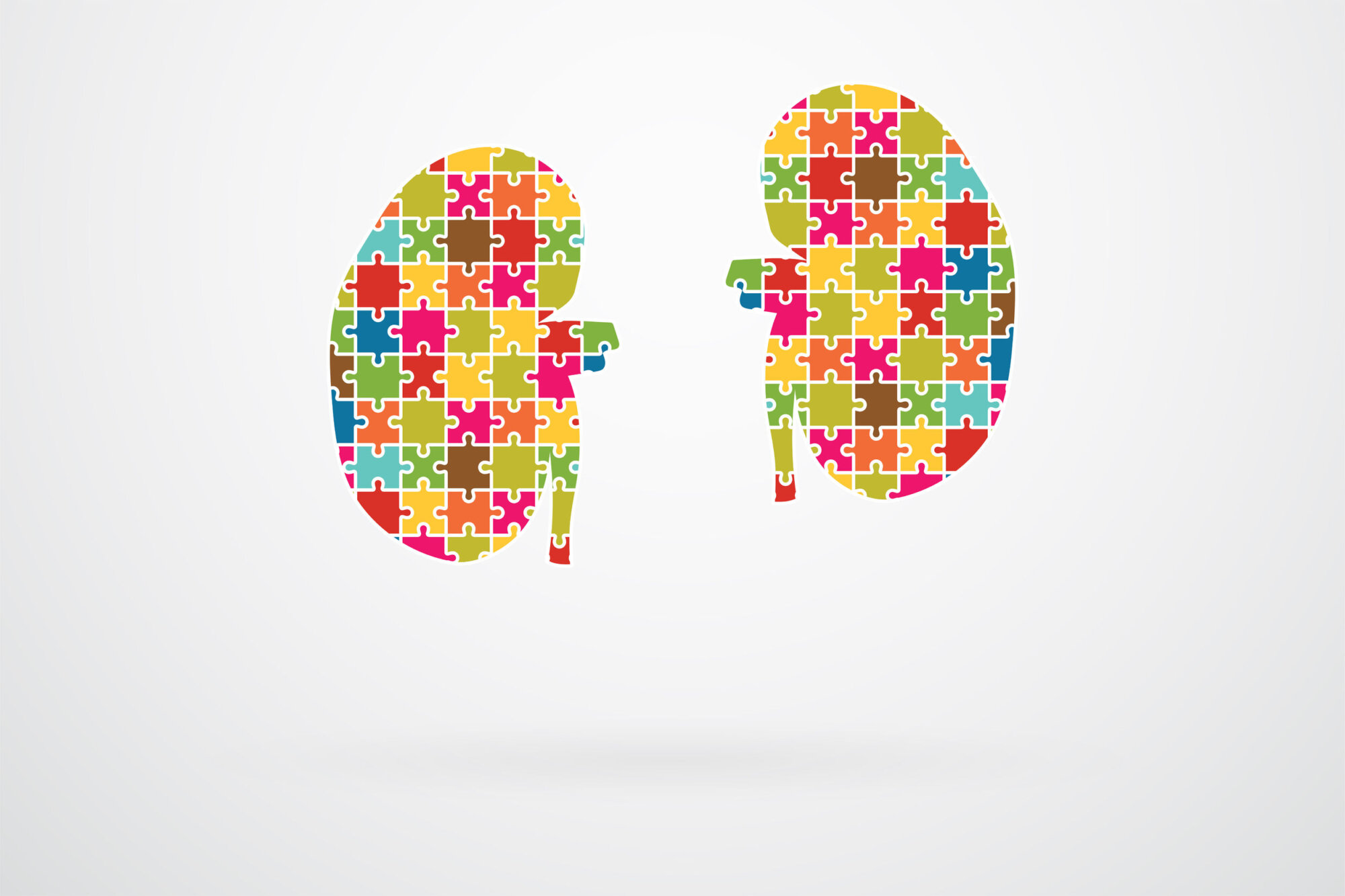 Some people who need a kidney transplant have immune systems so sensitive they will reject almost any organ. Experts explain a new desensitization technique that may help them and kidney exchanges that make more patients eligible for transplants.

Nancy Benson: Kidney disease is extremely common. According to the National Kidney Foundation, about 26 million Americans have kidney disease, and more than 455,000 are on dialysis due to kidney failure. The waiting list for a kidney transplant is long–about 100,000 people in the US–and it takes years to get to the top, according to Dr. Jeffery Berns, a Nephrologist and Professor of Medicine and Pediatrics at the University of Pennsylvania Pearlman School of Medicine.

Dr. Jeffrey Berns: The wait list typically will be in the range of about 5-6 years. It depends on blood type, degree of sensitization, but it doesn’t happen quickly obviously.

Benson: Berns says that fewer than 17,000 Americans get a new kidney each year. The supply of organs is what usually limits transplants but a kidney donor and recipient also have to be matched for compatibility, according to Dr. Roy Bloom, Professor of Medicine and Director of the kidney transplant program at the University of Pennsylvania.

Dr. Roy Bloom: There are two ways that we look at compatibility. One is that the blood type has to be the same or acceptable and the second being that there has to be a compatible match of tissue antigens.

Benson: Berns says there are several ways those antigens might be “amped up” to make a recipient more sensitive to a transplant.

Berns: The typical scenario is somebody who has blood transfusions in the past may be exposed to somebody else’s HLA antigens or HLA proteins and make antibodies against them. Another scenario that’s common is pregnancy. So during a pregnancy, the woman would be exposed to antigens or proteins that the fetus has that she doesn’t and may develop an antibody response to those and another is somebody who has had one kidney transplant or organ transplant and maybe needs another. The importance of this for kidney transplantation is that those antibodies may then be directed against certain protein molecules in the donor kidney, whether that’s coming from a living donor or a deceased donor and cause an acute antibody mediated rejection of that transplant, so it’s very important in preparing for transplant that the recipient not have antibodies that are going to react in an adverse way.

Benson: Many recipients have a mild reaction, and that can usually be managed. But some recipients are so sensitive that their immune systems will reject virtually any new kidney.

Bern: Most people who are on the wait list will be able to get a transplant whether it’s from a living donor or from a deceased donor, but there’s about, I believe the number is about 15-20% of people who are on the wait list who have some degree of sensitization it’s going to make it more difficult for them to get a transplant and if those that are sensitized most have a relatively modest degree but some are very highly sensitized, which makes it very unlikely that they will be able to get a donor. It doesn’t make it impossible but it makes it that much less likely so they end up spending a much longer period of time on transplant wait lists and they never get off the transplant wait list or they die waiting for a transplant, remaining on dialysis.

Benson: However, some of those patients may now be able to get a kidney thanks to a desensitization process described in a study in the New England Journal of Medicine. The study shows that filtering the antibodies out of the blood, then waiting for new antibodies to form, results in an immune system with a much lower risk of rejecting a new kidney.

Berns: With desensitization, as it’s called, for either living donor recipients or for people waiting for a deceased donor but are highly sensitized, there is this other alternative of undergoing a desensitization process and potentially making an individual patient more likely to be able to receive either a living kidney or a deceased donor kidney. It’s not for everybody, it’s expensive, it’s not an approved indication, if you will, so there’s some reimbursement issues and there are some risks associated with it as well. But in the right hands, in the right institution at a place that is committed to this and believes that it’s the right thing to do, it seems to me that this may be an alternative for the highly motivated patient who is highly sensitized.

Benson: Desensitization costs about $30,000… But that’s less than half the annual cost of dialysis. And if a transplant can be performed where it couldn’t be done before, it also results in a much better quality of life. But bloom warns that desensitization isn’t for everyone.

Bloom: The reality is not all patients, even when using current therapies, not all patients can be successfully desensitized. Why this is important is because desensitization involved administration of generally very potent medications prior to the transplant to weaken the immune system of the recipient to somehow allow the donor that they would otherwise react against to successfully donate an organ to that recipient. So can it be done? Absolutely, and I think that the study bears that out. But number one, it can only be done in some people, some we know from data that’s been published elsewhere that some patient’s immune system may be so reactive against an individual donor that no matter no heavy-handed you are with the immune suppressing treatment beforehand, you just can not eliminate that reactivity.

Benson: Bloom says some patients receive desensitization therapy but don’t respond well enough for a transplant, leaving them with a weakened immune system and still on dialysis.

Benson: Over the past few years another alternative has been developed giving mismatched donors and recipients an opportunity. Berns says it’s called a paired kidney exchange.

Berns: Let’s say somebody is willing to donate to me but is immunologically incompatible but they nonetheless say they’re willing to donate, so there may be somebody else out there who is in need of a transplant and has a willing donor whose also immunologically incompatible with them but is immunologically compatible with me, and if my potential donor is immunologically compatible with that person then we can just do a swap. It gets much more complicated because there may be multiple pairs of donors and recipients that are lined up in order to accomplish all of the successful matches that go into that swap. And there are organizations that facilitate the swaps. The bigger the swap, if you will, the more complicated it gets, because you need multiple operating rooms, multiple surgical teams, you need to be able to get organs from place to place as necessary.

Benson: One other development since late 2014 is a change in the kidney allocation system. People who are highly sensitized are now given higher priority on the waiting list, so they have a better chance of getting a kidney that matches the narrow range they can accept.

You can find out more about all of our guests on our website, radiohealthjournal.net. Our production director is Sean Waldron. I’m Nancy Benson.

Brain Aneurysm Through the Eyes of a Survivor (2019)

Why Knee Replacements May Go Wrong 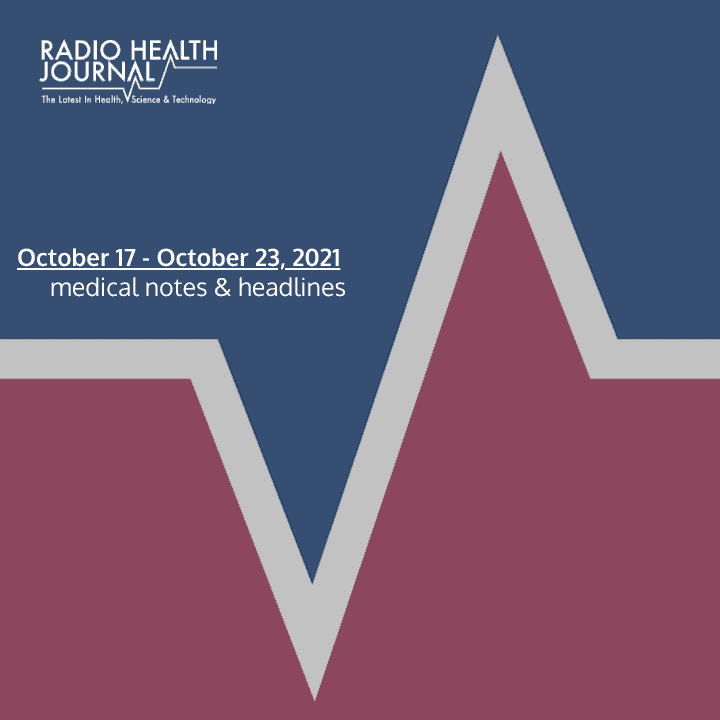 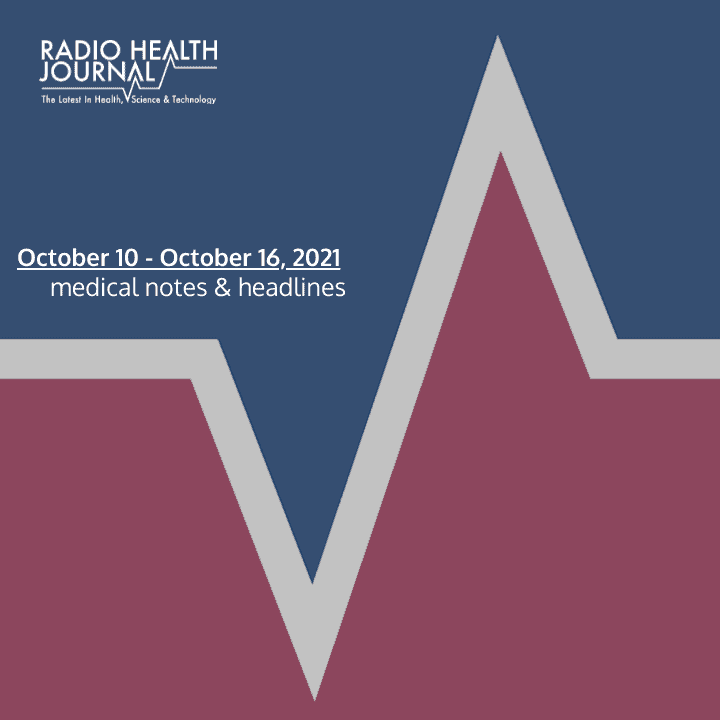 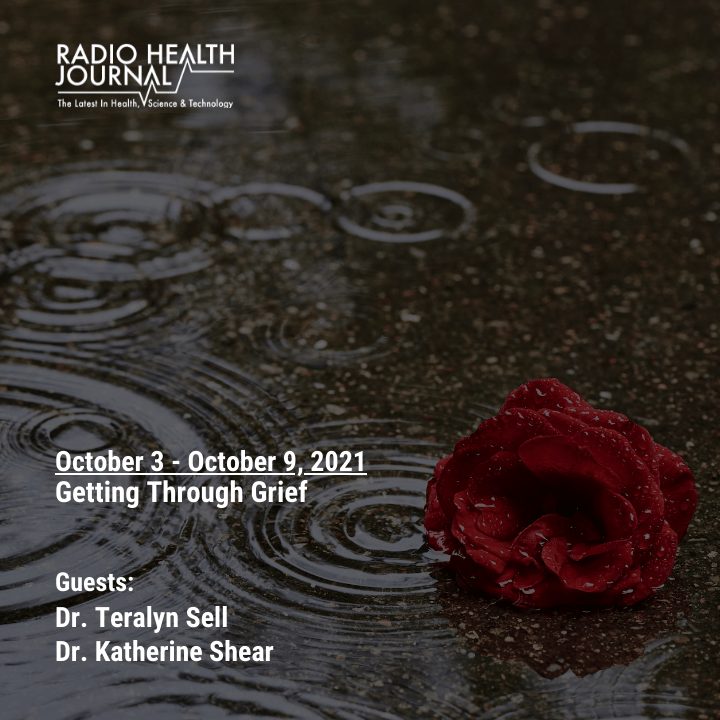